Dutch dating means that each person will pay for themselves when they go out on a date. This method of
dating is often the best when both parties are new to each other, independent, or just friends.

Many people often like to go Dutch because they are not comfortable with someone else paying for them.
This is common with women who are liberal or independent in their thinking.

It is also common if funds are low for both parties. Both people will split the costs of dinner and any
other activities chosen to do on the date.

They also might meet at the locations or drive themselves so the other party isn’t responsible for
their transportation. 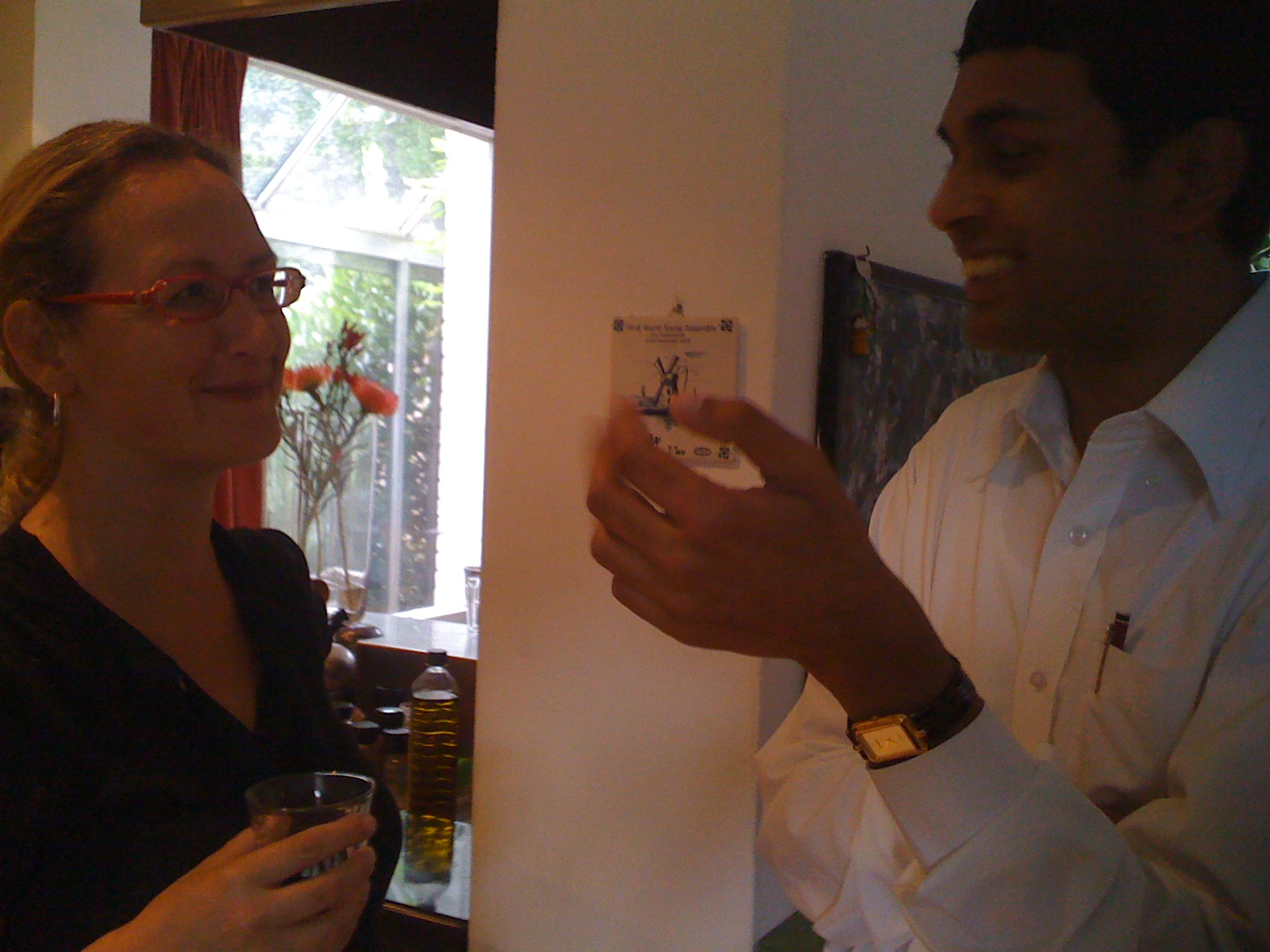 Dutch dating can be extremely casual and creates a comfortable atmosphere many people are happy with when a relationship is new.

Some people just aren’t comfortable with someone else paying for anything for them until they get to know them better. In addition, they don’t want to feel as if they owe them for anything later.

Dutch allows the date to go in a successful manner without the feelings of being ‘owed’. In addition,
many women understand the expenses associated with dating and don’t believe it is fair that they guy
should pay for everything, especially if the two go to an expensive restaurant and do something even more expensive later.