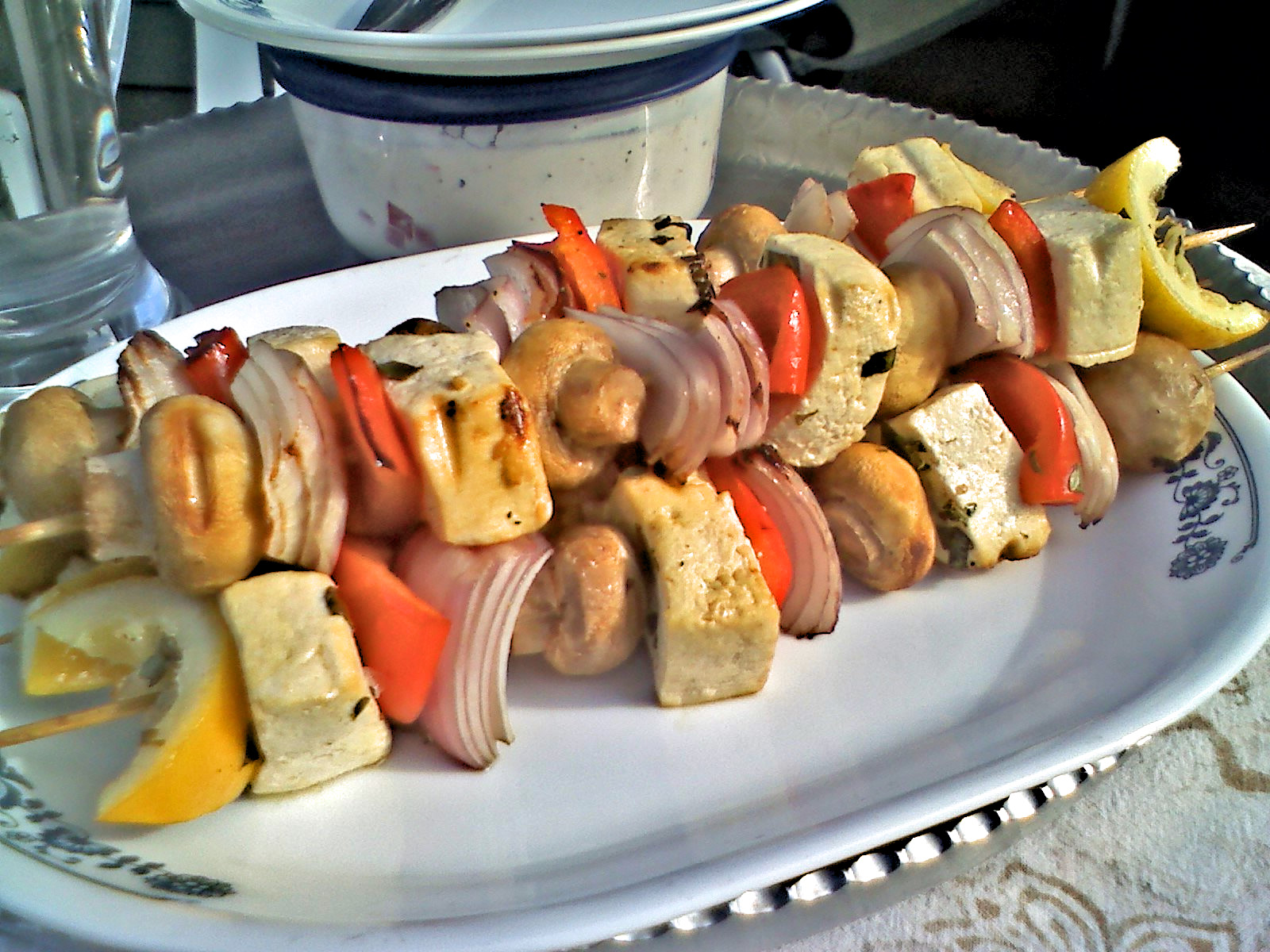 If you aren’t a vegetarian now and haven’t been one in the past, you probably also haven’t eaten tofu many times. In fact, the only time most people hear about tofu it is in jokes aimed at vegetarians.

So why is it that vegetarians eat this stuff all the time? Is is it simply because they have no other choice?

The answer is both yes and no.

Being a vegetarian doesn’t mean you have to eat tofu. In  fact, there are many vegetarians who never eat tofu or any  popular meat-replacement dishes–such as “veggie burgers” or “tofurkey”–for that matter.

As long as they research and create meal plans, vegetarians can maintain a healthy diet eating traditional meals or ethnic dishes.

Tofu is often cited as something exclusively vegetarian because it is a versatile, highly-nutritional, and can be used to replace meat dishes.

Not only can it be created in textures, consistencies, and flavors that simulate a range of meats–from turkey to hamburg–but it can also actually replace and far exceed the nutritional value of similar meat dishes.

While vegetarians do not actually need to consume tofu, doing so is often a wise dietary choice–and also the next best thing to eating similar meat products (for those who enjoyed meat dishes before they became vegetarians).

Tofu is a low-fat, low-cholesterol, low-calorie food made out of steamed and compressed soy beans. Not only is it a great source of protein–which many vegetarians lack–but  it is also heart-healthy and has been linked to a decreased risk in cancer.

In addition to being served as a meat alternative, tofu is also served in a number of spicy and ethnic dishes, which were never intended to contain meat. Many ethnic Indian dishes contain large amounts of tofu cooked and spiced in different ways.

So here is my suggestion to you: If you aren’t already a vegetarian, but want to become one, don’t let tofu
get in your way. You can maintain a healthy vegetarian diet without ever eating it. However, if you already are a vegetarian, but haven’t tried tofu, I highly suggest you do. It is both nutritional and versatile – and it might not taste as bad as you think.