Afternoon tea is an activity primarily associated with British culture in the United States, but in reality it has become more of a widespread phenomenon even in our own country. Afternoon tea is enjoyed in many places all around the world such as Brazil, Hong Kong, Australia, France and Kenya. Also, the

custom of afternoon tea did not originally begin in Great Britain. Rather, it was a custom that was brought over from Portugal as a result of the union between Catherine of Braganca and Charles II. Afternoon tea is a light afternoon meal sometime during the afternoon—the time varies depending on where in the world you are. Tea is served with light refreshments such as sandwiches, scones, cakes, pastries and biscuits if you’re in the United Kingdom, but you might enjoy corn cakes in Brazil or dim sum in Hong Kong.

Some might question the importance of an afternoon meal between lunch and dinner. Why yet another meal in addition to the standard three meals a day we already have? Well, if you decrease the amount of food you eat during each meal, having more meals a day can actually boost your metabolism and improve your health. Also, afternoon tea is more than just a meal—there’s a socializing aspect to it, in which people can come together and relax during the day and enjoy good food and drink in the meantime. In fast-paced societies like ours, sometimes it’s nice to slow down once in a while and recharge. Sometimes people are in such a rush that they pick up all of their food to-go and eat it on-the-go without taking time to sit down and have some face-to-face contact with other people. We are a social species, and we need that kind of interaction with our fellow humans to truly thrive. And sitting down and eating with others has definite health benefits beyond improving o

ur social lives. When we eat with others, we tend to eat slower which means that we are preventing ourselves from overeating. This phenomenon can help us to control the portions we eat in an enjoyable way.

Instituting a regular afternoon tea meal can be a great way for you and you friends to get together and take it easy in the midst of a busy schedule. It might also improve your eating habits and metabolism so it’s worth taking some time out of your daily routine to make room for good tea, good food and good friends. 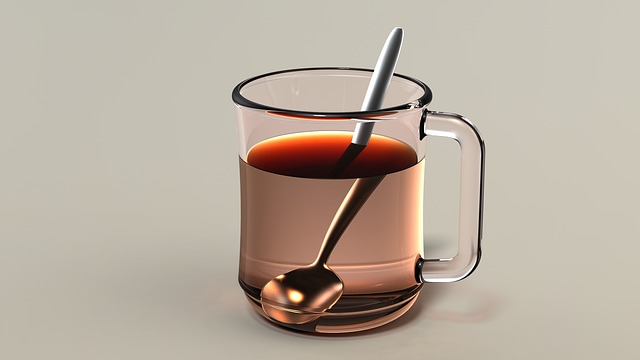