Microsoft has confirmed speculation in the industry that it will to lay off thousands of workers as the tech giant moves further into its cloud computing operations, namely Azure.

Microsoft plans to cut “thousands” of jobs, with a majority of them outside the United States, said a report from the Reuters news agency: “We are taking steps to notify some employees that their jobs are under consideration or that their positions will be eliminated,” said a spokesman for the company.

While the exact number of MS staff being cut is still unknown, the jobs cuts will be significant. One news report stated that those most likely to be affected will be from within the company’s sales force. One figure quoted by news media is that around 10% or 3,000 staff will be laid off as the Redmond based giant reorganizes its current business model. 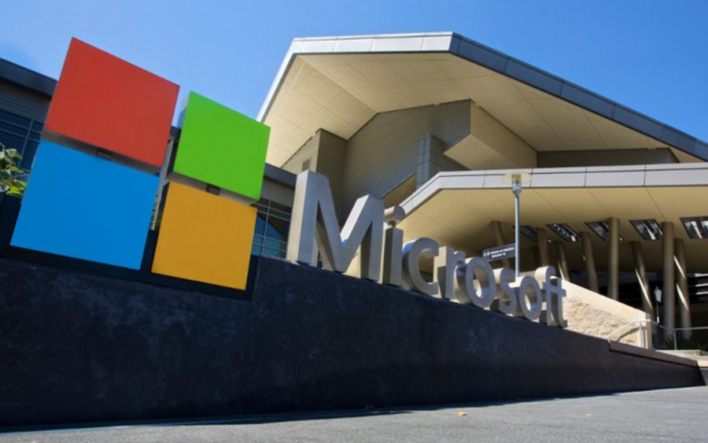 Microsoft is increasing focus and resources on Azure cloud computing platform and services.

No. The job losses probably aren’t part of some cost cutting measure by the makers of the Windows operating system. Far more likely is the other rumor currently circulating that Microsoft is looking to concentrate more on its cloud based operations, as it further moves away from the consumer market. Sales of its cloud based service product Azure, grew by 93% in the last financial quarter.

Microsoft have a habit of traditionally announcing job losses at the end of their fiscal year. It has done it the last two years running. The tech giant cut just under 8,000 jobs in in 2015, an just under 5,000 last year.

Microsoft have said that they are “are taking steps to notify some employees that their jobs are under consideration or that their positions will be eliminated. Like all companies, we evaluate our business on a regular basis. This can result in increased investment in some places and, from time-to-time, re-deployment in others.”

Microsoft currently has around 121,000 employees worldwide, including 71,594 in the US., according to the company’s website. Just under 20% percent of Microsoft employees are in sales roles. The cuts are mostly expected to take place outside of the US.