Today, some of the world’s biggest internet companies and activist groups are coming together to protest the FCC’s proposed rollback of net neutrality protections.

It’s tiring to have think you’ve won a significant victory for mankind, only to have the political winds of change undo all the hard work that advocates and experts have accomplished. The tenuous win for net neutrality is on the chopping block once again, and it’s got various companies and platforms fighting back. 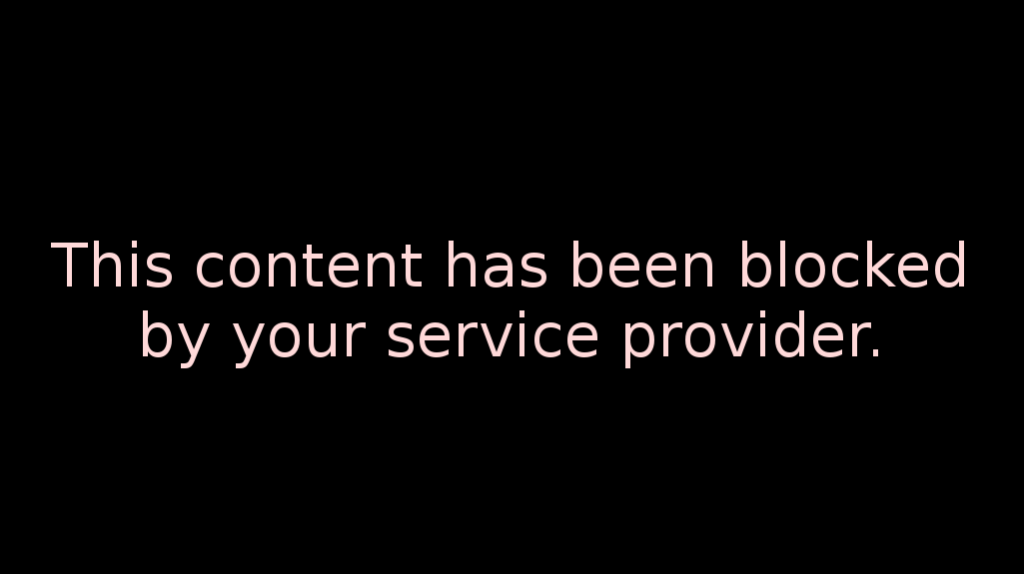 A lot of the mistaken mindset behind net neutrality is that it only amounts to “censoring” the internet, and that is certainly a valid fear. What more users and tech companies are concerned about, though, will be the ability for some sites to pay more to stream faster than other sites. It would give the telecom companies an excuse to “level” their offerings and put some services so far out of financial reach that only certain platforms will be able to afford quality hosting. Once the mechanism to offer different internet prioritization to different websites occurs, it also opens the door for legislators to step in and mandate control over various forms of content. Porn and the news media, for example–or basically any site that publishes content in direct opposition to the government–could easily be relegated to the lowest possible data speeds, making them nearly inaccessible to most internet users.